Ryan Kalish is a former Major League Baseball player and 2X World Series Champion turned philanthropist who has dedicated his life to serving underprivileged communities around the world.His powerful story on dealing with mental health issues after his career as a professional athlete will inspire you and other who are open to listening.Get ready to learn about Ryan’s amazing story of perseverance and his heart for change as what he calls an erocentric impact investor on season one of Global Citizens.

EPISODE 2 - Interview with Lousine Karibian of The World Networks

In this episode of LIfe of a Globopreneur I travel to Tokyo Japan to launch a chapter of my private networking group Tribe Network International. During my time there I interviewed Lousine Karibian Founder of The World Networks. Video filmed and edited by the talented Jalil Butron.

EPISODE 3 - Behind the Scenes of Tribe Tokyo Business Summit

In this episode of LIfe of a Globopreneur we get a sneak peak during the launch of my company Tribe Network International in Tokyo, Japan. Head to TheTribeLosAngeles.com for more information on #TribeNetwork.

In this Episode of Life of a Globopreneur we meet several key influencers in the Asia region during the launch of Tribe Network International. Take a look.

Interview with Lousine Karibian of The World Networks

Behind the Scenes of Tribe Tokyo Business Summit 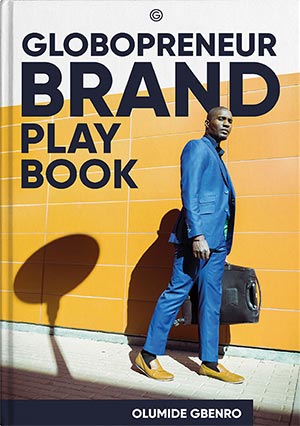 Want To Become A Public Figure?

Let me show you how to make money doing what you love
Your personal brand playbook is on the way to your inbox.
Please add my email to your contact list and primary box so you don't miss the free value I will be sending
Oops! Something went wrong while submitting the form.
CLOSE ✕
Get in Touch

Thank you! Your submission has been received!

Oops! Something went wrong while submitting the form